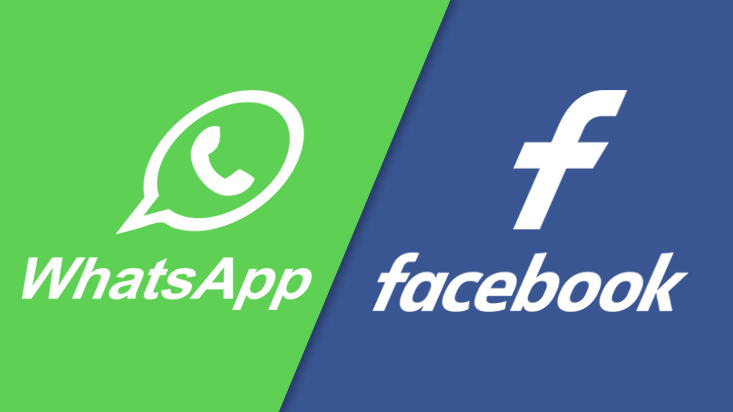 Facebook is believed to be involved in buying stolen password from black market. Facebook CSO Alex Stamos said at Web summit 2016 that the company buys passwords from black market to assure that the users are not using the commonly used passwords. The company then cross-references the passwords with encrypted passwords that are used on the site. He also said that users should enable two-factor authentication even if hackers have their credentials.

Chrome browser vulnerability in Android is being exploited and made 300K devices vulnerable. Hackers can easily download Trojan .apk file on victim’s mobile without their awareness. Users get a pop up message that their device is infected with virus and suggest them to download security app to remove it, but in background, the Trojan.apk will be downloaded. According to Kaspersky Google has acknowledged the issue and blocked the malicious ads.

Symantec has released its Intelligence report for October 2016

Symantec has come with new Intelligence report for the month of October 2016 and it says that the new malware variants are now climbed to 96 million and the spam rate will across the globe in nearer year. The Trojan.Kotver family of threats is also increased its spread since early August 2016. In Web attack category, The RIG exploit kit was on the top of the chart accounted for 37.4% of all exploit kit activity.

Facebook has started to share its WhatsApp service data for benefiting from ads revenue. However, the Britain has opposed the decision and compelled Facebook to pause sharing data. In reply, Facebook has stopped sharing such data that included their phone numbers. Britain government has asked Facebook to reveal about the use of shared data pattern as the government found that users have less awareness about the usage of their data over Facebook.

The WOT (Web of Trust) browser has been found guilty in collecting history of users with its add-on. The authority then sends data to third party to make money. Germany channel NDR said that the channel has discovered series of privacy breach by Web of Trust. Around 140 million online users used the add-on. The add-on was available for Firefox and chrome and used crowdfunding to rate the website. The data was not anonymized and the NDR channel got sample of 50 WOT users that included Account name, Mailing address, Shopping habits, Travel plans, Possible illnesses etc.