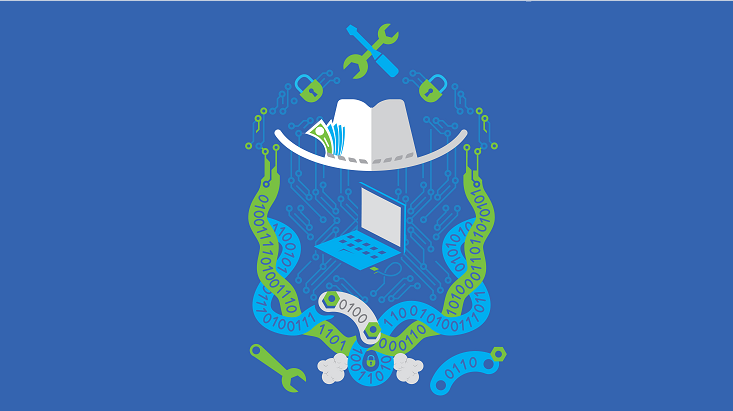 Software patches seem a regular task for its users as developers are releasing new patches to make software enhanced against challenging and sophisticated hacker’s techniques. It is a cat and mouse endless race. Yes, it is true that users generally download software patches to make their systems up-to-date, but it is now frustrating you and me.

To err is human:

Human Psychology proves right in case of software development. Human tendency has a history that human always learn from their errors and mistakes. However, most of the coding bug arises due to human errors. The reason behind such error is improper SDL (Security Development Lifecycle) training and lack of an incentive program. Many programmers have not knowledge about the basics of threat modeling and secure programming techniques. While some of them write software for their livelihood without digging deeper. This is a significant reason for rising software bugs. Therefore, if your software is still facing vulnerability, it is human errors.

When programmers release patches for their software, it means they are making more lines of code, which also increase chances of bugs and errors. With ever-changing software condition and latest features; programmers always try to give their best to make software better for users but due to high Intricacy, software remains vulnerable with unintentional interference. In many cases, it becomes difficult to modify the software completely. To avoid software Intricacy, programs should be assessed among multitude of devices. If you know the level of software complexity, you can manage software easily, lower the software management cost and rewrite on time.

Fuzz testing being a software testing technique provides unforeseen data to the inputs of a program. It also monitors software crash, built-in code failure, and memory leak. It provides random sample of the system’s behavior and overall quality assurance rather than bug-finding tool. With the evolving cyber attack tricks, fuzz testing should be updated. Otherwise; it won’t be able to find the different set of bugs and will be limited to simple bug detection. However, many attackers use Fuzz testing to find exploits in software due to its widespread. Keeping up with the varied versions and their compatibility is a main object of the software security.

You may delay, but time will not:

Programmers often face time pressure for software development, and that is why there is much guesswork are overlooked, which is resulting into software errors or bugs. If there is not enough time for suitable design, software testing and coding, it is true that application can face errors. Sometime unrealistic schedule makes software development too lengthy. And it tends programmers to lack important points: project functionality, regression testing, complex code, safety impact of software, multiple functionalities.

Use of Third Party Tools:

In software development, programmers or developers have to depend on third-party tools, which may be working improperly. Developers use many third-party tools like Complier, plug-ins, class libraries, Shared DLLs, etc for the testing and development. If these tools are compromised then, your software can also get bugs and errors.

Recently, Cyber world witnessed a severe HeartBleed Bug, which was until hidden due to bad code developed in OpenSSL. Software development and maintenance is an ongoing process, which includes key management and technical issues; starting from estimated cost, impact analysis, testing, diagnosing and fixing errors, software maintainability, etc. From the above information, we can assure that software testing is a tough responsibility that binds often with an unrealistic time schedule. Therefore, it is better to patch your application and software.