Symantec is once again in the limelight for the company’s forever-amazing cyber war game. Symantec began this cyberwar game in January with 100 employees from 33 countries. There were 40 finalists from nine countries who took part in this three-day finals cyber war game. Employees were given a simulation task of breaking a fictitious bank. This cyberwar game was organized at Symantec’s headquarters located in California. For rules, code of conduct and player information, Symantec has showed the entire information on their website. 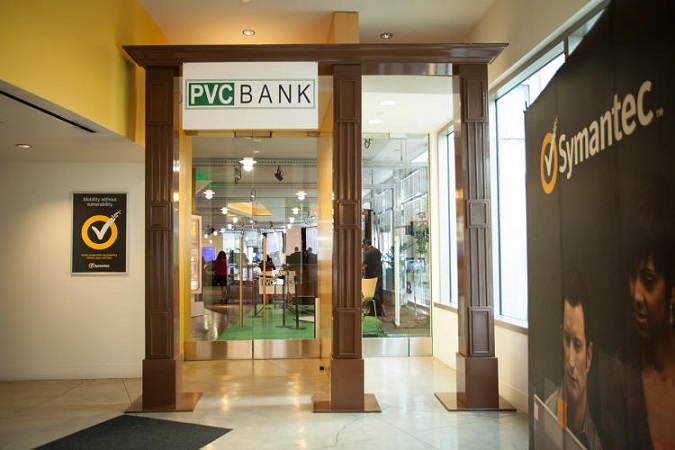 The company set all models including functioning ATMs with fake money, electronic bank signs and other equipment in its cafeteria.

The Motto of this Cyber war game:

The motto behind this game is to bring the entire world’s IT security experts on a current security landscape, offering them a fantastic environment for sharing knowledge, and think ahead of cyber culprits. The main four reasons are as under.

Employees need to pretend to a hackers and request for password reset and get into the bank vault by applying social engineering techniques. To get in the bank vault, hacker has to access card, PIN, and two key, out of which one key was held by a security guard. In this case, hackers need to clone the card, find out the PIN number, and obtain a key. After that, the hacker has to break into the human resource department pretending as a bank employee. Employees pretending to be hackers in this game learned a lot about programming languages that they did not know before.

After this intellectual game, employees were found exhausted and many of them were even could not able to communicate with employees regarding trouble that made them stumped in the game.

The whole idea behind this cyber war game is to make employees advance in terms of security infrastructure and compels them to think ahead of cyber criminals. We all know that in the past, many organizations have ignored the seriousness of cyber security, and as a result, therefore they became a victim of cyber attacks.