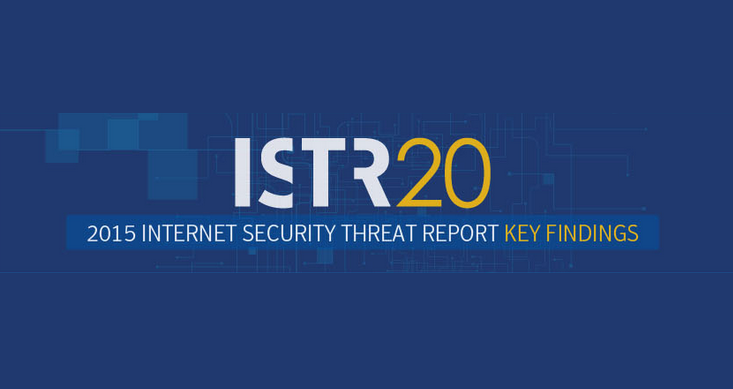 Attackers seem hard to detect, as they are getting sheerer and smarter. Symantec observed in its report that attackers were seen more prompt in adoption of smart techniques against defensive techniques used in organizations in 2014. The 2013 year was of mega breaches while the 2014 year was high profile vulnerabilities. Attackers also take help of watering hole attacks, select the best method to infect legitimate websites, observe visitors, and target their selective companies for attack. The motivation behind such cyber attacks are money, political backup and risk & reward. We have tried to present two info-graphics on these issues.

The first info-graphic states about the impact of advanced techniques of cyber attackers on small and medium-sized enterprises.

The second info-graphic shows the path of a cyber hacker (how they steal funds).

These findings from 2015 Internet Security Threat Report – by Symantec.