TLS vs SSL – What are the Difference?

TLS vs SSL certificate is cryptographic protocols that encrypt data being altered between the browser and server.

In the last few years, both SSL and TLS protocols have helped in maintaining security and encryption for many websites including eCommerce websites.

There has been constant update being made to both these protocols which have indirectly helped in preventing even the most sophisticated cyber threats from hackers.

TLS is a descendent of SSL and is regarded to be more powerful and effective with its latest version known to enhance both privacy and performance.

Overall, both SSL and TLS protocols aim to protect sensitive information used during transactions such as payment processing that requires authentication to prove the identity of your server to the users.

Especially for eCommerce sites, this is of great importance as customers need to place trust in your business while providing their personal information. These protocols also allow you to comply with the industry standards where you may need to maintain a certain level of minimum security. This is especially required if you accept credit card payments and need to adhere to the Payment Card Industry guidelines.

Why you need to use TLS or SSL protocols?

Online security of data is very crucial for eCommerce websites especially with increasing phishing attacks, malware, DDoS attacks becoming more common these days. Thus, end-to-end encryption and security of communication data have become very crucial to save your valuable data from being stolen by hackers, Both SSL and TLS protocols assist in the encryption of network data and they mainly use hash functions, digital signatures or message digests to provide privacy, confidentiality and authentication of the data being transmitted. 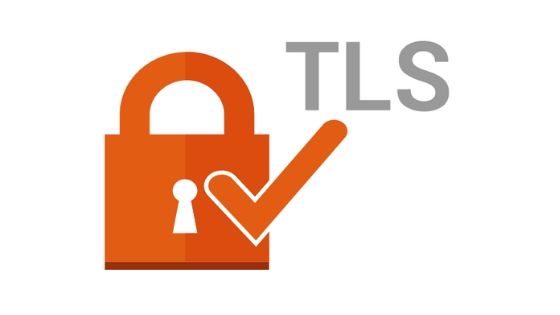 Netscape has invented TLS- a more secure version compares to its predecessor SSL. TLS or Transport Layer Security is a protocol that provides end-to-end security for communications across networks mostly used for online transactions and internet communications.

It encrypts the data sent between the server and browsers to ensure that information that is transmitted is not visible to hackers. 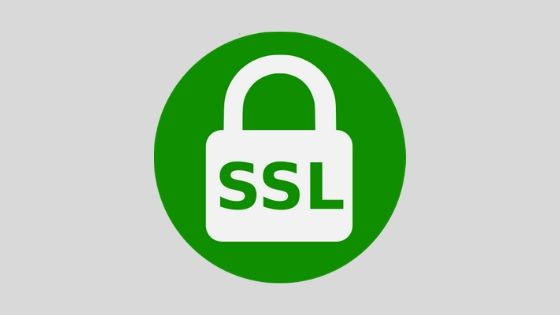 Secure Sockets Layer (SSL) was developed in the mid-1990s by Netscape which was known to be among the most popular browsers during the early days.

Although SSL 1.0 was never released in the public, SSL 2.0 was known to have some flaws, but SSL 3.0 was released in 1996 which was updated and used a few years ago but become obsolete after the entry of the TLS version.

Thus, SSL helps in building an encrypted link between the client and the server which can be a web server and a browser or a mail server along with a mail client.

SSL enables sensitive information such as personal details, social security numbers or payment-related data to be transmitted in a secure manner.

Thus, SSL secures millions of data of individuals daily at the time of online transactions and any other confidential information.

Users can see the lock icon visible on an SSL secured website or sometimes a green address bar available on the website with an Extended Validation SSL.

Nutshell: As we know that SSL is the predecessor protocol of a new TLS version. Currently, TLSv.1.3 carries more functionalities than the SSL protocol. However, website security certificates are still known as SSL certificates instead of TLS certificates.

With the arrival of HTTP/2, the site speed is increasing which was not possible in SSL protocol. Overall, the TLS protocol is good to go with for website security.

SSL certificate helps to keep your site secure so that any sensitive information which is transmitted across the Internet is encrypted and reaches only the intended recipient. It assures that customers will have data privacy, security and integrity with SSL.

In addition, SSL certificates provide authentication which means you can be assured that the information is being sent to the right server and prevents intruders from having unauthorized access to them.

An SSL certificate can help improve trust among your users as they can find visual cues in the form of a green bar or padlock icon to know that their connection is secure. Customers are more likely to trust websites with SSL certificates that act as a secure way of data transmission and helps boost their confidence when doing payment transactions.

SSL certificate can also prevent phishing attacks which may include links to your website as it is nearly impossible for them to obtain a proper SSL certificate and cannot cause damage to sites as most users are aware of trust indicators which they need to look out while browsing sites.

Is TLS or SSL more secure?

TLS provides a more robust message authentication system, key material generation along with other encryption algorithms when compared to SSL.

The TLS protocol works on two layers where the TLS record protocol provides security to connections.

SSL and TLS can have an impact on your SEO rankings as Google introduced some major changes to its algorithm in 2014 and since then made it official that HTTPS websites will continue to get enjoy more benefits in terms of rankings as they are considered to be more secure and ensure trust among your visitors.